How I research influencers *without* using influencer management tools

Talk to anyone about influencer marketing for more than five minutes and inevitably the topic comes up: How do you find and research your influencers?

It’s a good question. Researching and identifying the right influencers to work with might be THE key to success in influencer marketing. 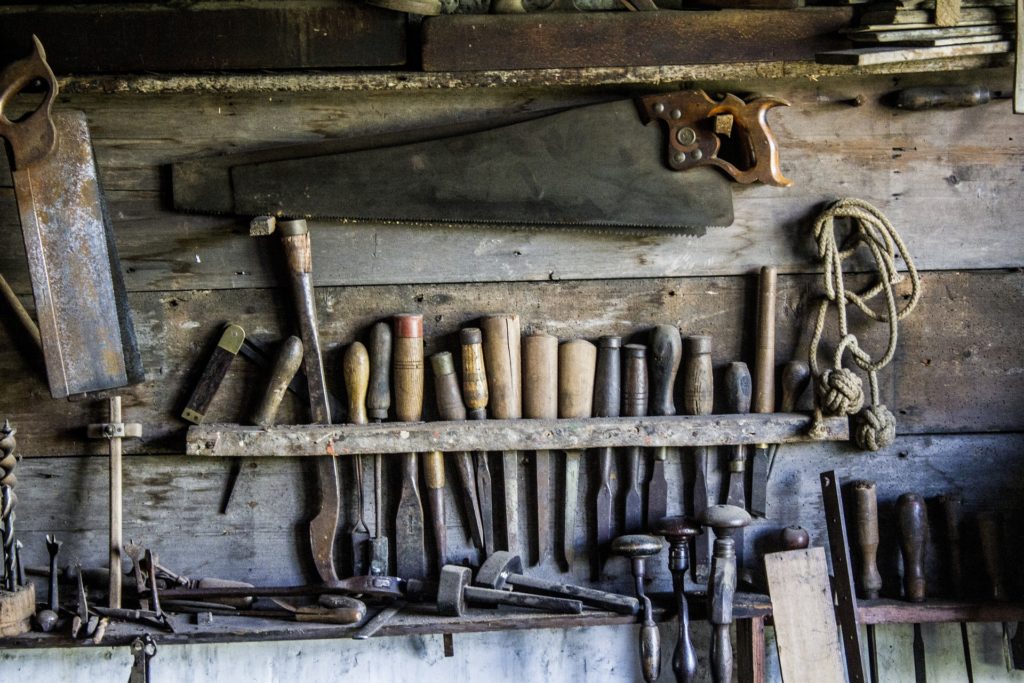 And, if you listen to many in the influencer marketing “industry” you’ll hear a common refrain: you need to use XYZ tool.

Of course, just like many facets of social media marketing, vendors have descended on marketers, pitching their tools as the silver bullet for finding the right influencers for your brand.

But, over the last few years, as IM has evolved, I’ve found one simple truth: You don’t need an influencer management tool to be successful.

In fact, I would argue you’re more likely to see success WITHOUT a tool.

My opinion: The tools are pitched as a faster, easier way to identify and manage influencers. But, I find that hard to believe.

Here’s what I do believe: I’ll trust the human brain over a tool seven days a week, 365 days a year.

I’ve test-driven a few influencer tools over the years, and I always come away disappointed. Meanwhile, when I’ve worked with clients, I’ve done all my own research, used my analytical skills, and have seen nothing but success.

What’s the secret? There is no secret. It’s just good, old-fashioned hard-core research. It’s not easy. It’s not fast. But, it’s effective.

Here’s a few tips and tricks I’ve used to research and identify the right influencers.

Let’s say you were working with a new craft brewpub and you needed to research influencers in the craft beer sub-culture. A simple “beer influencers” search pops up this link with 24 of the best male craft beer influencers. Further down on page one of that search, you’ll find this post of the top 100 beer blogs and web sites–a quick search through that list leads you to all sorts of potential influencers to dig into more. Starting with Google is obvious, yes. But, it’s usually effective, too.

Another great way to ID people with influence in your industry: Find out who’s writing for the industry rags. Again, not sexy, but effective. Think about it. If an editor is asking someone to write an article for their publication it’s either one of two options, really: 1) They’re been pitched a SME by a PR person, or 2) They’re proactively reaching out to someone who is a thought leader or influencer in the industry to write an article on X topic. And sure, some of those people are CEOs and titans of industry. But, some of those people are also garden-variety influencers with a blog, Instagram or YouTube channel.

This is an approach I’ve used successfully many times. Find the big-time influencers and see who’s they’re talking to on Insta, Twitter and other social networks. For example, let’s say you were researching local food influencers here in Minneapolis. You’d quickly find Paul Buttenhoof or @bothrops1 on Insta. With 53K+ followers, he’s definitely a top-tier food influencer in Minneapolis. But, if you scan his account and look at who’s he’s interacting with and hanging out with in some of his posts, you might start seeing people like @eringood, who’s another local foodie with 18K+ followers and high engagement rates. Follow the thought leaders and see who they’re hanging out with and you’ll most likely get down to a level of folks (more of a mid-level influencer) who might be very eager to work with your brand, and won’t cost and arm and a leg.

This is a nice little trick, although Twitter isn’t the influencer research tool it used to be. Find the top influencers in your niche. Look them up on Twitter. Then, see what lists they’re a member of and research the heck out of those lists. Let’s use our Twin Cities food influencer example again. Another big-time influencer in that space is WCCO-TV’s Jason DeRusha. Just a quick glance at his Twitter and you can see he’s added to a bunch of lists–one by @mattjgundy labeled “MN Food Scene”. A quick glance at that list gives you a number of other foodies to research. Jason also has his own MSP Food list–that’s worth a gander, too. See how this works?

5: Research industry podcasts and find out who’s being interviewed on the shows

I just got done taking this approach for one client. I researched the top 10-15 podcasts in the industry and just scanned the last 20-25 episodes to see who they were interviewing. If the same name came up a few times, I added them to my list to dig into more. Much like industry pubs, if top industry podcasters are having these folks on their shows, they’re doing it for a reason: Either they’re very smart and perceived as a thought leader with someone insightful to say, or they have a huge social reach the podcaster is trying to exploit. Either way, that influencer is probably worth paying attention to for you.

Same strategy as above–find out who’s speaking at the bigger industry events and research those folks a bit more. After all, they’ve conceivably already been pre-vetted for you! Conference organizers typically don’t let just anyone speak. You need to be insightful. You need to be interesting. You have to have something to say or share. These are the kinds of influencers you usually want to partner with because they already have a level of credibility that’s getting them asked to speak at bigger industry events.

Bottom line: 99% of us don’t need a tool. We only need to use our brains and our tried-and-true research skills.