Despite what you see from the Dunkin Donuts, Oreos and Starbucks of the world, starting and maintaining a corporate Instagram account isn’t always easy.

The biggest reason? The constant drumbeat of visual content. Not everyone has the “machinery” needed to sustain the visual output that Instagram demands.

“As a franchise system, it’s difficult to capture what’s going on in our 3,000-plus clubs across the country,” says Kristen Pechacek, senior manager of digital marketing at Anytime Fitness. “We can’t capture the culture of the clubs from our cubes in Woodbury.” 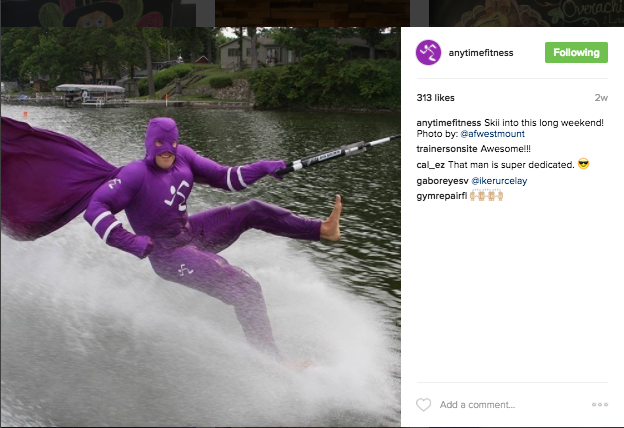 So far, the decision has been a great one. 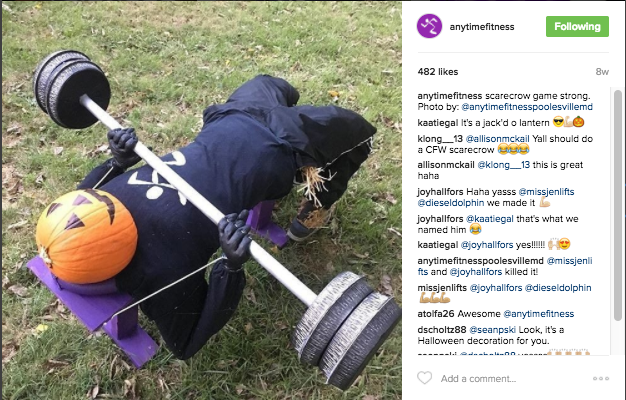 How did they do it?

After some initial internal promotion to members (and the fact that the #anytimefitness hash tag was already being used liberally by members), AF started posting three images to Instagram each day (and two on weekends) using member-generated content.

After members realized AF was using so many great shots in their Instagram feed, those numbers grew even more.

What was their recipe for success? From my perspective, the following contributed to their success: 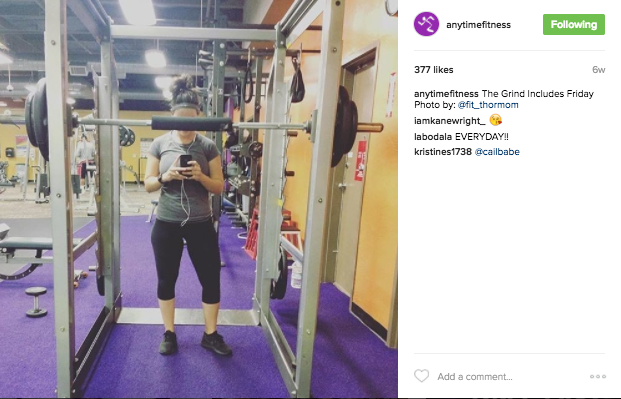 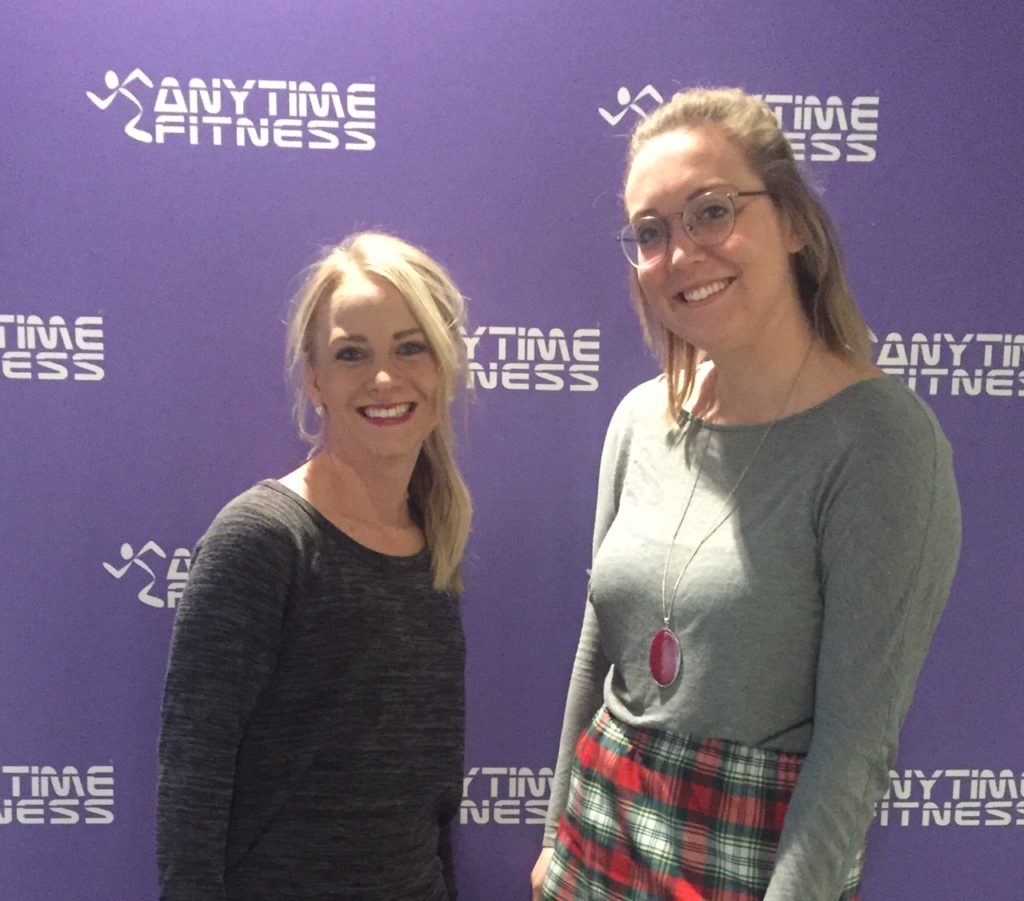 Note: Anytime Fitness is not an ACH Communications client. I just thought this was an interesting approach and was interested in learning more.