Google Glass: Why it won’t go mainstream until 2023

As most of you know by now, Google will unveil one of its more interesting products in recently memory later this year (or in 2014) in Google Glass. The concept: Glasses that enable you to take photos, create video, browse the web and perform a bunch of other to-dos with a simple voice command. 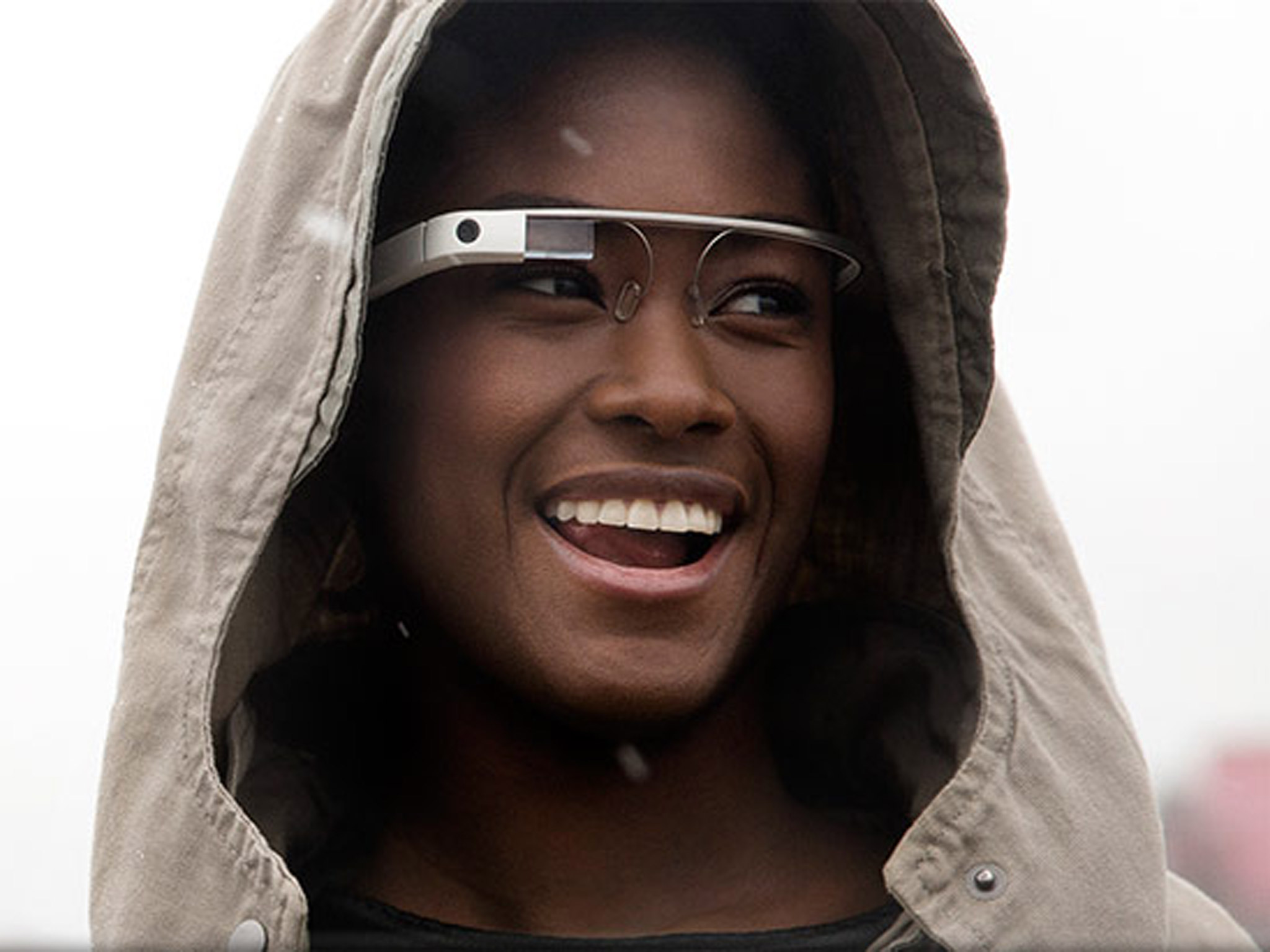 It’s a fascinating technology. And the applications for many niche audiences (cyclists are the one I think hit the home run here) are crazy cool.

But here’s the thing: This isn’t going mainstream anytime soon.

I know, I know, Google got a ton of press and buzz when it started talking about Glass in February. In case you missed it, they even ran a little contest asking people to give examples of how they’d use Glass in exchange for a pair later this year (note: As of yesterday, it looks like Google started notifying the winners–all they have to do now is plunk down $1,500 and travel to NY or San Francisco for the privilege of wearing these technological wonders).

But make no mistake about it: This technology is still a bit ahead of its time.

I agree, it definitely has niche uses. Like I said, cyclists are in prime position to take advantage of this. And like Olivier Blanchard said in a post I made on Facebook about this, they will also pay top dollar for it.

But outside of those niche audiences, I don’t see too many people plopping down $400 just yet for a pair of these bad boys.

People are far more vain than you (or Google) thinks

It sounds like Google is talking to a bunch of different eyeware companies (Warby Parker?). but, I still think these glasses look entirely too geeky and futuristic for the average person. Look at the reaction The Verge contributor Joshua Topolsky got when he wore them for a month. Lots of sideways glances. And yeah, I understand it’s a new technology, but people are pretty damn vain. I mean, there’s a reason Warby Parker has blown up. People don’t want to look foolish in public.

Like I said above, for cyclists, I totally get this. Makes a lot of sense. Other industries where I could see this working include: Security (bouncers), medicine (surgeons), and museum tours (love this one), just to name a few. So yeah, there’s a number of niche uses–I just wouldn’t get too excited about these things going mainstream soon.

Voice commands have to get MUCH better for Glass to work

For those who use Siri, you know what I’m talking about. Voice commands have major flaws–so far. It’s frustrating to most. That technology needs to get MUCH better before Glass will be an option for the everyday citizen. If not, I could see people testing these out and bringing them back in a week saying they couldn’t operate the glasses because the voice commands just couldn’t get their directions right. And, keep in mind they’re going to sell them for $400-500. It had better damn well work if I’m plunking down that much change for one of these things.

People still want to live in the “real world”

As much as all us digital folks hate to come out of our protective digital shells, most folks still like the real world. They like talking to real human beings. To walk downtown and chat with a friend. To go to a restaurant and have a great dinner with family. You start adding these glasses to the equation, and suddenly people float off into their own little digital world. You think smart phones are distracting–wait til people start wearing these things around town! I just think the majority of folks still want real-world interactions–not ones manufactured through a digital environment while you’re walking/driving in a real one.

For everything that’s uber-cool about Glass (and there’s a lot to like, despite my take here), they have the potential to be VERY dangerous. You think smart phones are distracting? Wait til people start using these things while driving. Or, walking down the street. I can see people bumping into other people while walking–or into buildings/lamp posts/cars/etc. Obviously, legislation is probably not far behind. But, as they roll them out, safety has to be a big concern.

What about you? You’ve undoubtedly heard the news about Glass. What do you think? Will they be mainstream after the official launch next year?