Finally, the PR industry takes a stand on unpaid internships

My initial response? What took so damn long!

Full disclosure: I had two unpaid internships in 1995 and 1996. It was not pleasant. 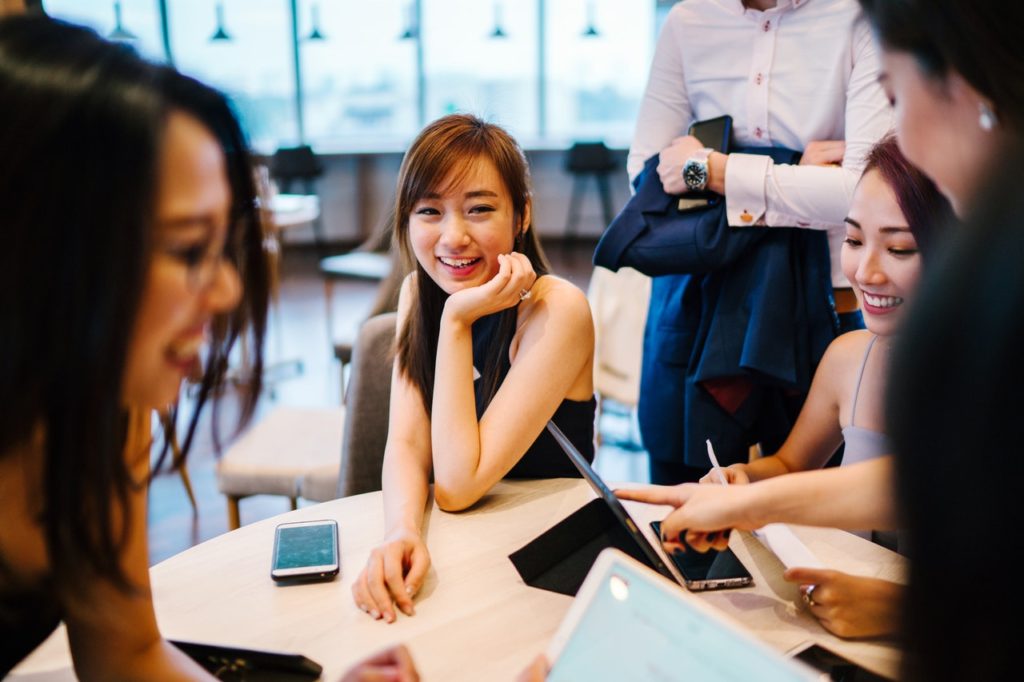 This has been a lightning rod issue with college students and employers as far back as I can remember. And, for good reason. Not paying interns in 2019 is flat-out ridiculous.

In 1996, when I graduated, things were different. The labor market was not nearly as tight. Jobs were hard to come by. Employers were in charge. College students were desperate for internships.

Today is much different. Job seekers hold all the cards. To the point that many companies have “employer brands” they spend hundreds of thousands of dollars to promote!

Not to mention, paying interns is simply the right thing to do. Let’s review the situation from a college student’s point-of-view:

I tried to think about this objectively from an employer’s point-of-view. I tried to find legit reasons for not paying interns. But, I kept coming back to these arguments:

So, I applaud The PR Council for making this decision–really, it took far too long. But, now that we’re here, I hope to see other organizations stand shoulder to shoulder with The PR Council and see if we can make paying interns the norm, not the exception, in the years ahead.