Today’s guest post comes from Laura Bower a power-packed PR counselor from the great city of Knoxville (hoping to get to K-ville soon!). Her topic–a controversial and hot one: Fifty Shades of Grey, which is absolutely off-the-charts when it comes to the trend meter. Let’s hear what Laura has to say about the book and how it relates to PR and social media.

“Be still when you have nothing to say; when genuine passion moves you, say what you’ve got to say, and say it hot.” – D.H. Lawrence 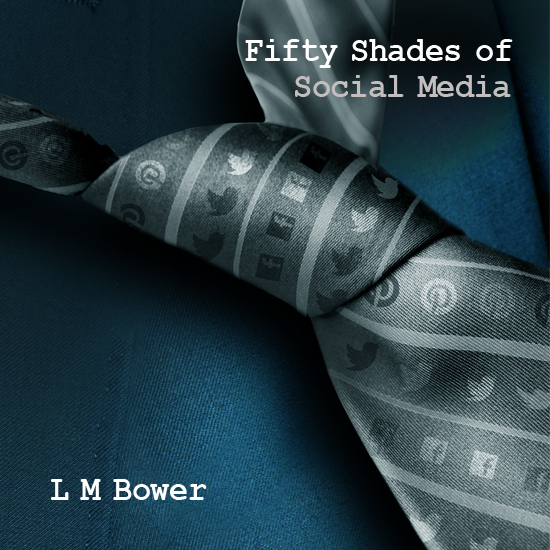 When D.H. Lawrence’s scandalous novel, Lady Chatterly’s Lover, was first published in 1928, it was printed privately in Florence, Italy. In fact, the British author’s notorious book with its sexually explicit content was not published in the UK until 1960. Even then, Penguin Books was put on trial for publishing a novel that had been smuggled into Great Britain from France and Italy for decades. According to Geoffrey Robertson QC of The Guardian, “the acquittal was a victory for moral relativism and sexual tolerance, as well as for literary freedom.”

In the three months after the trial of Lady Chatterly’s Lover, Penguin sold 3 million copies of the book – an example of what would later be described as “the Spycatcher effect” by which the attempt to suppress a book through litigation actually increases its notoriety and subsequent sales.

Almost 85 years later, another British author, E.L. James, published her salacious soft-porn novel, Fifty Shades of Grey, selling over a million copies in 11 weeks, 25 weeks faster than the previous record holder, The Da Vinci Code, by Dan Brown. Global sales for the series are in excess of 20 million, according to Random House. And people say print is dead. James was also the first author to sell more than a million copies via Kindle. Perhaps print has just gone paperless.

Rather than debate the degradation and/or empowerment of women via the “kinky f***ery” of Fifty Shades of Grey or its predecessor, Lady Chatterly’s Lover, I’d like to lift up my own trilogy of social media maxims gleaned from the viral nature of these literary success stories.

1.  Tap into the popular mindset

While it’s easy to grasp the timeliness of Lawrence’s post-WWI celebration of female sexuality, it’s perhaps less obvious that modern-day soccer moms were feeling repressed in their SUVs, bored with the “vanilla sex” of suburbia. Nevertheless, James’ sado-masochistic fantasy struck a chord and caused a group Greygasm. Social media is about finding an audience and arousing its passions.

Neither D.H. Lawrence nor E.L. James let societal constraints or logistics get in the way of a great story. Both authors self-published their controversial books overseas, not knowing what the response would be. James was a first-time author. She literally bungee-jumped off the creative cliff. Social media means taking risks to speak your truth. You have to have a point of view and the confidence to express it.  Take a leap of faith … even if you scream all the way down.

3.  Let your fans carry the torch

Believe in the power of your message, and let that belief become a social contagion. Just as readers of Lady Chatterly’s Lover and Fifty Shades of Grey told their friends about the books, and their friends told their friends, social media is like dropping a pebble in a pond and watching the ripples emanate out from the splash. Dan Brown described it as a “web of interconnected minds,” and this interconnectivity ignites the power of shared content. Allowing others to spread the word in their own words gives your message inherent third-party credibility.

Digital word-of-mouth is a powerful force. Don’t try to control the online stream of consciousness. Just dive into the conversation and go with the flow. That’s something Fifty Shades anti-hero Christian Grey would never do. 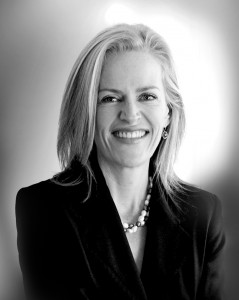 Laura Bower is vice president and director of public relations & social media for The Tombras Group, a full-service, digital-centric advertising agency, headquartered in Knoxville, Tenn. with offices in Nashville, Tri-Cities, Charleston, S.C. and Washington, DC. Bower holds a bachelor’s degree in English and an MBA in finance from the University of Tennessee, where she has taught advertising as an adjunct instructor. She earned and maintains her Accreditation in Public Relations (APR) from the Public Relations Society of America.