Remember back to the early days of social media when we put customers/fans/people in convenient persona buckets?

Typically, these were titles like: commenters, influeners, creators, sharers, engagers, and lurkers. 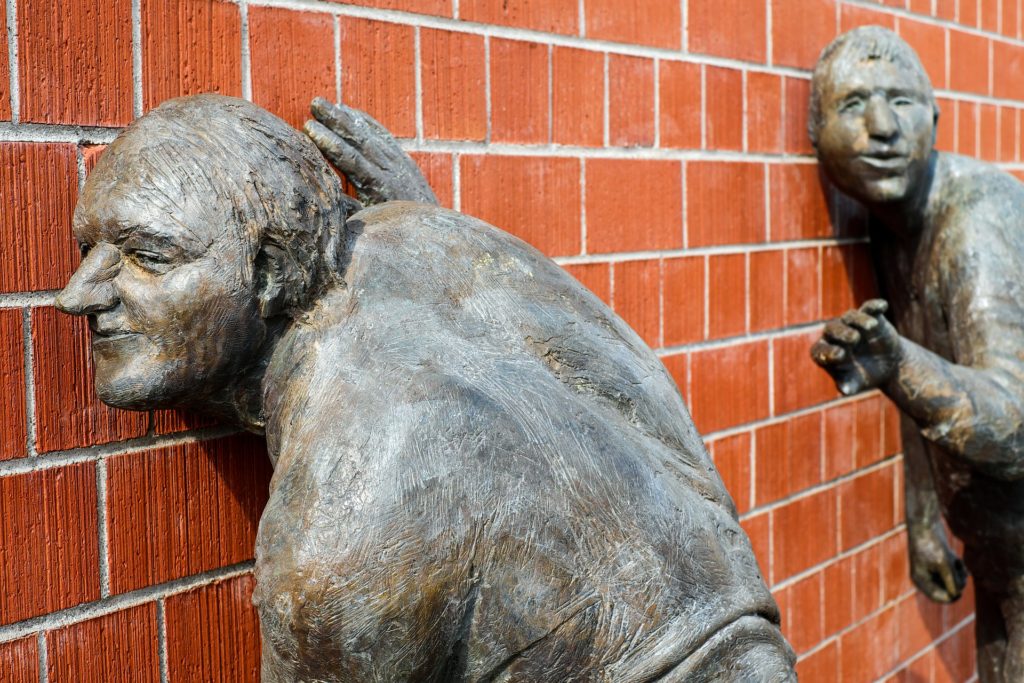 Ever since, most companies have been focused on those engagers, creators and influencers. And, maybe for good reason. I saw one recent stat that claimed 22% of 18-34 yo’s made a major purchase after seeing an influencer endorse the product.

But, lately, I’ve been thinking a lot more about those lurkers. I’ve been thinking about the 90-9-1 rule which claims there’s one thought leader in each group, 9 others who are fairly active, engaging regularly, and 90 that are happy just lurking and listening quietly (although others have argued it’s closer to 70-20-10).

Regardless of the numbers, the majority of our social communities are lurkers. There’s no question about that. And, I tend to think that number is growing. I don’t have any data to back up that claim–I’m simply basing it on a few key factors:

Lurker numbers are huge. Yet, we don’t pay as much attention to these people of these numbers. We downplay impressions. We minimize reach numbers. We spend billions of dollars, collectively, paying to partner with influencers to reach our customers.

Yet, lurkers still represent the most sizable, and potentially profitable, segment of our social audiences.

Consider the following hypothesis’ for a moment:

Now think back to how you measure success in social media marketing. Most likely, you’re looking at engagements, traffic and probably leads. Impressions and reach may no longer be on the list.

I know these lurkers are hard to measure. They’re tough to quantify, and it’s next to impossible to explain to CMOs and SVPs the long-term business impact these lurkers can have.

But, I’ll leave you with this: Just because these lurkers aren’t engaging, doesn’t mean they’re not buying.