Home Blog Uncategorized Did we blow our chance to change the marketing world with social media?

Did we blow our chance to change the marketing world with social media?

Last week, I attended a momentous event for those of us here in Minneapolis. Our 100th Social Media Breakfast. No other SMB in the country has made it to 100 yet–quite a testament to the community we have here in Minnesota. And, it never happens without Rick Mahn (who founded our SMB) and Jen Jamar and Mykl Roventine, who have kept it afloat ever since. 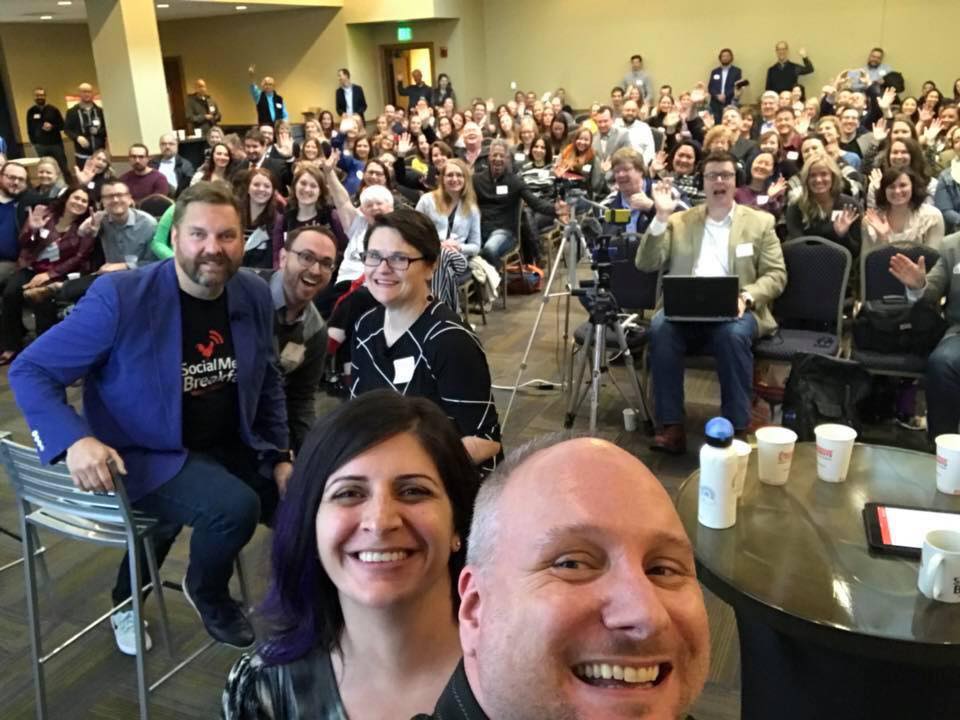 The 100th SMB was a panel discussion with Lee Odden, Greg Swan and Jen Kane–three people who have deep experience with social, and three people who I have enjoyed getting to know better over the last 10 years.

The event really was more about a nostalgic trip down memory lane for many of us who have been around since the beginning. In particular, Greg talked about his time managing the U.S. Army blog, one of the early and powerful case studies for transparency and authenticity in “corporate” blogging, and a case study I remember well from the early days.

As the event went on, I couldn’t help but think how far we’ve come in 10 years. After all, consider the following: 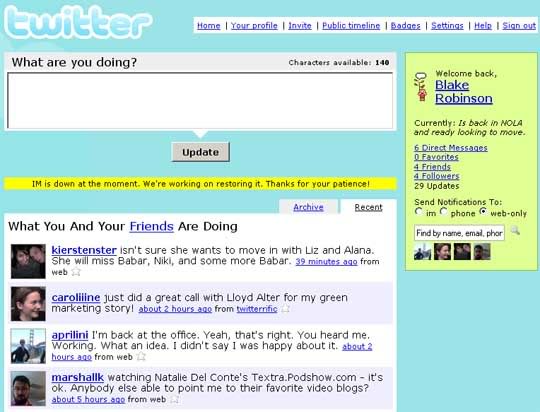 Yep, it’s actually pretty incredible how much has changed in the digital and social media marketing world in just 10 years. Transformative, for sure.

But yet, we’re going the wrong direction.

Our President is using Twitter to belittle the disenfranchised and goad other world leaders into war.

Terrorist groups are using social media to organize and grow their numbers.

Fringe groups are using social media to taunt, scream and ridicule minorities and the less fortunate.

So much of what attracted most of us to social media early on was the transformative power it had to do good. And, the potential power it had to unlock “marketing” in a whole new way from a brand perspective.

But now, doesn’t it seem like the exact opposite has happened?

Social media is so frequently used to attack. To stir up negative feelings. And to do harm.

On the brand side, social media has become just another advertising vehicle, in many ways. It never truly unlocked the power of marketing like many of us had hoped early on.

So when I listen to folks like Lee, Greg and Jen talk about the early days of Twitter (which were marvelous), Facebook, and social media, in general, I can’t help but think: Did we blow our big chance?

We had an opportunity to really change the marketing world–in so many ways. And, it kinda feels like we blew it.

I don’t know. Maybe it’s just me wistfully pining for those early days of Twitter again.