Dear fellow PR/marketing/social media consultants: We need to do better

Last week, Ragan published a study around the current state of social media teams and client expectations around social, in a general sense. 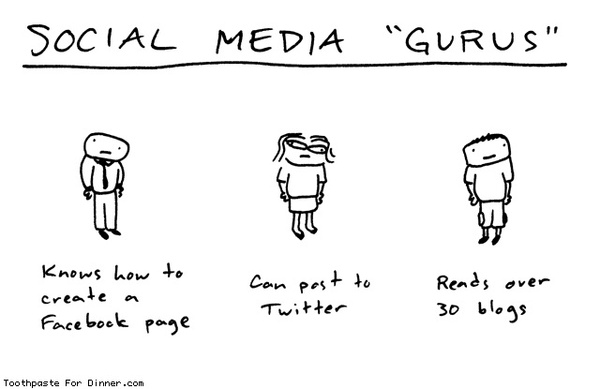 I know we need to take surveys like this worth a grain of salt. But, as I looked at the stats, one thought kept popping in my head: We, as PR/marketing/social media consultants need to do better.

That stats tell the story.

First, lets look at the team stats. According to the survey, only 25 percent of participants have a dedicated social team. So, three out of four organizations most likely have 1-2 people responsible for social–and those are responsibilities that are probably on top of existing responsibilities in PR or marketing.

In fact, Ragan did ask that question: 65 percent of client teams have social responsibilities lopped on top of existing work. 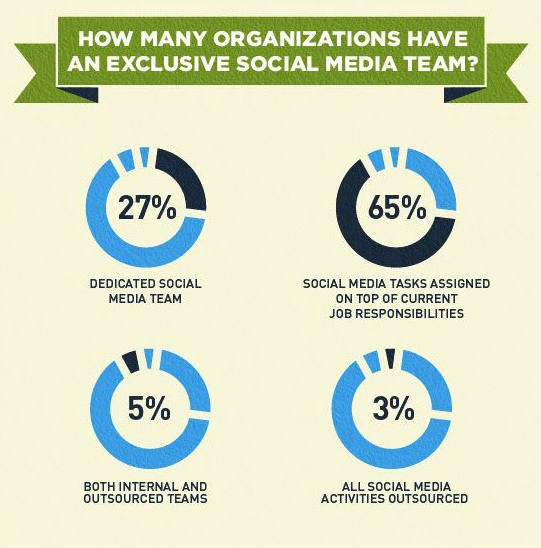 The translation: Clients/organizations are not devoting significant internal resources toward social–and chances are, they’re hiring agencies/consultants for help (often times, in arms-and-legs-type form). According to the survey, 82 percent of participants have 1-3 people working on social (backing up my claim above).

What’s more, 78 percent of companies are NOT planning to hire more social talent in 2013. Again, the implication here is that companies are not sourcing appropriately for this work, and instead either adding it to existing employees’ jobs or hiring an agency/consultant to help out.

Nothing wrong with that approach–companies do it all the time–but it does set up the rest of this post and my claim that we need to do better for our clients and employers. 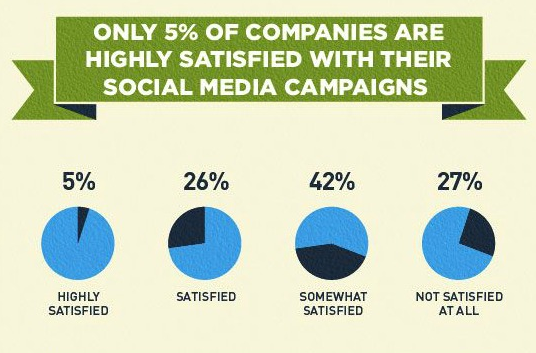 So, we know clients and employers aren’t liking what they see so far.

But why is that? Why aren’t clients/employers happy with their social efforts to date?

The answer to that question lies in these numbers, I believe. 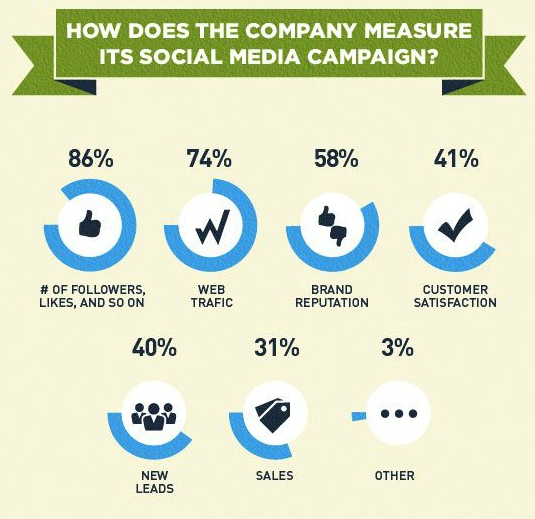 Now, I’m not saying every company needs to measure success in terms of leads and sales, but only 2 in every 5 companies are doing that now. And almost 9 in 10 are looking at fan/follower counts and saying those are the reasons they’re succcessful.

People, that’s pretty crazy. But, let’s come back to that. I want to get to a few more stats in the survey.

So again, we see less focus on bottom-line metrics likes leads and sales and much more focus on brand awareness. Now again, I’m not saying brand awareness is a bad goal. It’s often a key goal for most PR/marketing programs. But, when it comes to making an impression on executives, budgets and general success of marketing programs, leads and sales talk. You start generating actual dollars from your campaigns, and you can be almost certain that larger budgets will follow.

Finally, one more set of data I want to look at. This one involves roadblocks. 65 percent of companies say a lack of time is to blame for their social media success. 39 percent say they’re not understanding social media tools well enough. 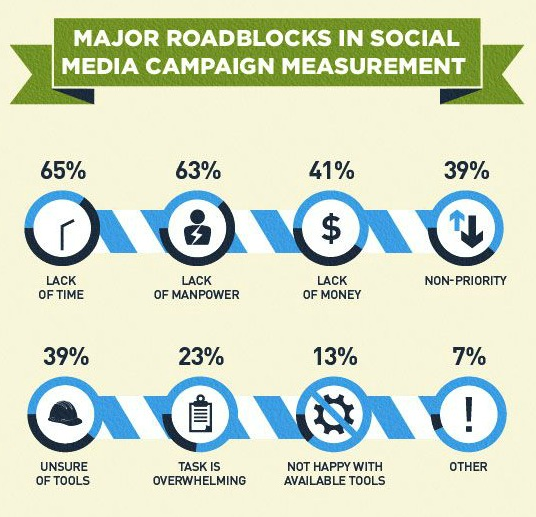 What do these stats scream? Education, right? They’re aimed at us, the consultants (internal or external). We’re not doing our jobs.

If we were, we wouldn’t see 4 in 10 people saying that they don’t understand the tools well enough.

We wouldn’t see more companies with goals around brand awareness instead of around leads and sales.

Folks, we need to do better. This just isn’t cutting it.

Are you up to it?