Home Blog Uncategorized Ageism in hiring: The real trend in PR and social media marketing that no one wants to talk about

Ageism in hiring: The real trend in PR and social media marketing that no one wants to talk about

That’s a sobering fact. No, 50 isn’t that old. But, it’s definitely a milestone and once you’re past 50, you’re closer to death than you are to your birth (now THAT’S a sobering fact!).

Since I’m in that mid-40s demo, I know a lot of people in the over-50 demo. Many of them are friends, former colleagues and former bosses. And one thing I’ve been hearing more and more from this group in the last couple years: the impact of ageism in the hiring process. 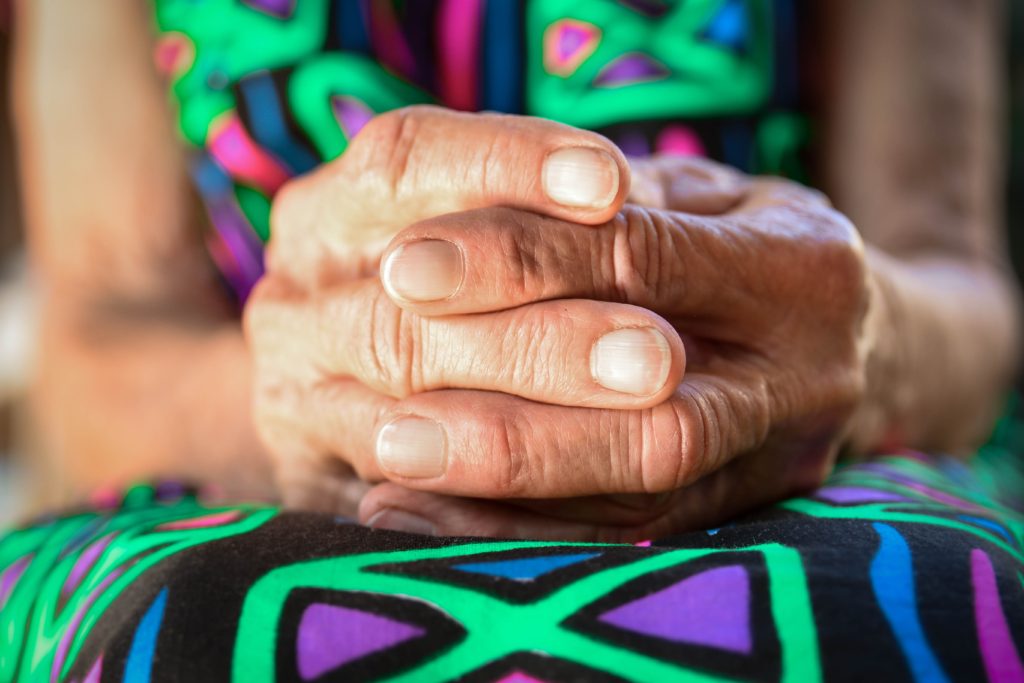 This is one of the few things (other than my daughter driving with friends and going to college) that keeps me up at night.

And, it’s especially impactful for me as few companies want to hire a social media or digital expert who’s north of 50. I know no company is going to admit that publicly, but I tend to think it’s true.

And, so is the ageism issue. I’ve heard it from too many people now.

I think a few factors are playing into why I’m hearing more about this right now:

There are fewer jobs at the higher levels

Goes without saying, but there just aren’t as many jobs at the top tier of the pay scale. Simple math. Only so many director and VP jobs to go around. And, they just don’t come open that often. A couple clients have hired for director/VP jobs in the last year and both were inundated with resumes. There’s an awful lot of 50-plus folks out there looking for these jobs.

Each week, I put out the Talking Points e-newsletter. It’s designed to keep you up-to-speed on all things social media marketing and PR-related. It also includes a number of open jobs each week that I research on job sites I visit regularly. In that weekly research, I’ve noticed a trend: There are far fewer traditional PR jobs than there was 10 years ago. I don’t think that’s really breaking news, but it definitely factors into this whole thing. The 50-plus demo are the ones looking for the more traditional PR and comm jobs–after all, those are the jobs best suited for their skill sets, which leads me to…

For many over 50, skills have atrophied

No one wants to talk about this, but I believe it’s a bigger factor than most want to admit. And, the Boomers are especially guilty. Ten years ago, when social/digital started to take off, many boomers hunkered down instead of growing new skills. After all, they had killer jobs managing large teams. They didn’t need to get down-and-dirty in the weeds of social and content marketing. Fast forward to 2018, and many of these senior-level jobs are required to manage or directly tackle many of these social, digital and content roles. At the very least, employers want senior leaders who truly understand these disciplines. And, increasingly, I see a lot of Boomers (and Xers, to be fair) that simply don’t have those skills.

That’s my take on this emerging trend. If you’re a job seeker, what are you seeing out there? (I realize many people will be reticent to talk about this publicly)