Home Blog Uncategorized 6 comms pros weigh in: What would you do if you were managing Joe Biden’s social comms campaign?

6 comms pros weigh in: What would you do if you were managing Joe Biden’s social comms campaign?

There’s little doubt: Next month’s election is the most important in most of our lives. Now, I don’t usually talk politics on this blog (or on social, for that matter). But, given the gravity of the situation, I’ve decided to table that approach for the next few months (heck, I tabled it a number of months ago, actually). Some things are just too important.

Now, I don’t consider myself a card-carrying Democrat. Fact is, I’ve voted for people on both sides of the aisle the last 30 years. I would say I lean left socially and lean right fiscally. But, in this year’s election, I’ll be voting for former Vice President Joe Biden. As we stand here, fewer than 30 days away from the election, that outcome is hardly a slam dunk. After all, we’ve seen this movie before four years ago!

Because many of us do not want to see this scenario play out again, we’re watching what the Democrats are doing very closely when it comes to campaign strategy and messaging. In fact, I’ve been analyzing Biden’s social media strategy for a while now. And, I know I’m not the only one. Content marketing expert, Kristina Halvorson tweeted this a couple weeks ago.

So, since we love to play armchair quarterback when it comes to political messaging and strategy, I thought I’d ask some of my more politically astute friends a simple question: What would you do if you were running Joe Biden’s communications campaign this fall? 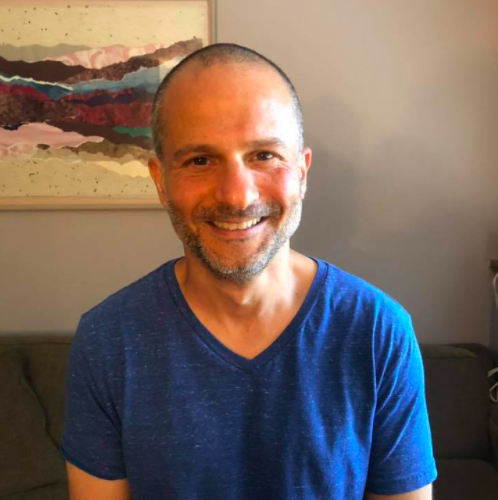 I’ve been a political junkie for more than half my adult life and what always has fascinated me is how in-the-moment the process is, especially in our current surreal, turbo-charged environment. A brilliant strategy on Monday might be completely scrapped by Tuesday; a week’s news cycle seems like a month. But, with all that said, if I was leading Biden’s communications strategy, I’d take a steady-as-she-goes, let’s-all-stay calm approach. Act like you’re the incumbent; be presidential in words and actions.

I believe this strategy plays to Biden’s strengths and actually embraces, rather than papers over his vulnerabilities. Biden is considered part of the Establishment but, given where we are as a country, I don’t believe this is a bad thing. I of course would never use the word “Establishment” in my messaging for Vice President Biden but include phrasing like “reasoned,” “vetted, and “collaborative,” to offset the typically reactive, unfounded and go-it alone Trump campaign messaging. I believe this strategy also helps Biden run out the clock because let’s be honest, most of us, political junkie or not, can’t wait for this Presidential campaign to be over. 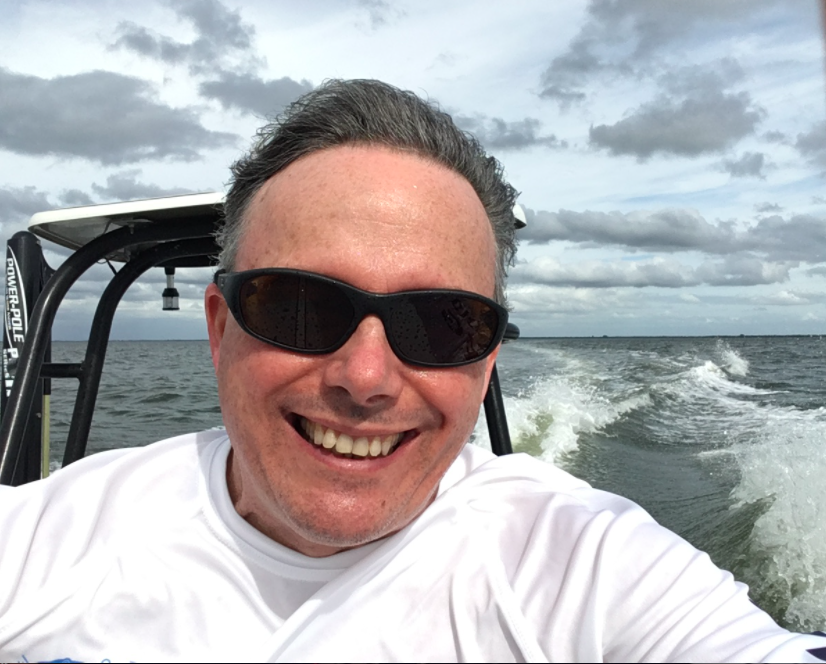 The Joe Biden brand stands for “do the right thing.” To distinguish himself from Trump, he needs to keep doing what he’s doing: Be Presidential. He doesn’t need to say “I told you so.” in light of Trump’s Covid 19 diagnosis. It’s now clear that if the president of the U.S. can get Covid 19, anyone can. And he acted with class (along with Obama) in wishing Trump and his spouse a speedy recovery. What our country desperately wants and needs at this moment is stable, reasoned leadership. People are tired of the chaos. Biden should focus on delivering that, and doing so by communicating directly, with empathy to Americans.  Biden was most effective in the last debate, when he looked directly into the camera and spoke to us, the people, especially when he shared how proud he was of his son overcoming his drug problem (there are many Americans who can relate to that). That’s what he should keep doing. Trump is now a side show. Biden wins with his compassion for real working people. 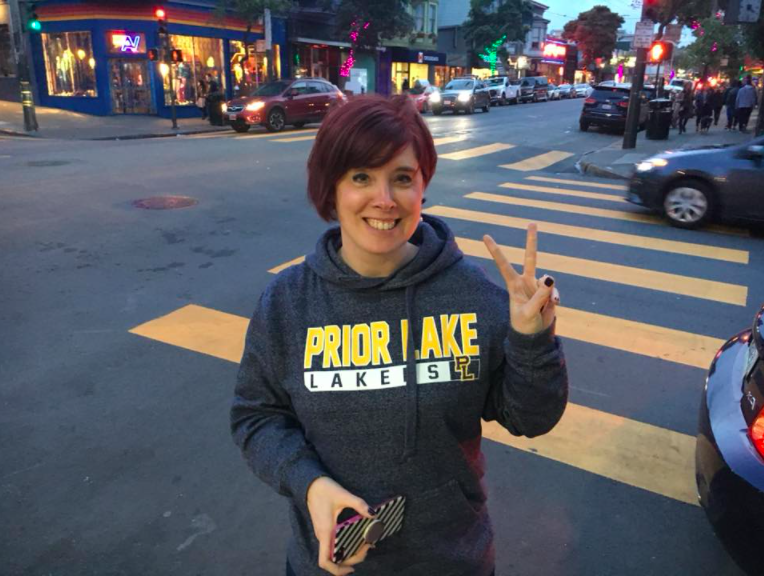 Be as transparent as possible, especially when it comes to your team and any COVID positives. Trump is getting lambasted for potentially hiding the timing of his diagnosis and how others could be affected. If I was counseling Biden, I would advise him to be as up-front as possible on all things health matters. Just doing so will put him in a better light than “seemingly” trying to hide anything.

Stay the course. There are four weeks left in the election, so campaign like never before. Now that Trump is recovering well, according to his doctors, now is not the time to slow down. Keep running ads. Keep safely campaigning. Keep wearing the damn mask.

Stay away from “I told you so.” Just like when we were kids, saying this helps no one.

Keep it classy. Biden’s tweet wishing the president well was a good move. It wasn’t over-indulgent and, I thought, authentic. You don’t have to agree with him on anything to wish the President a speedy recovery and good health. Clearly others are not doing this (even Biden supporters), but Biden should not stoop to that level…nor should his team or members of his party.

Stay focused on your message. There’s no better time to do so. Straying from the message will dilute it right now. 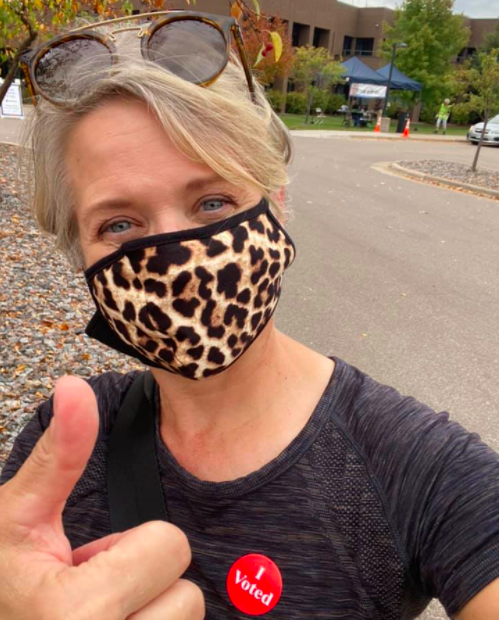 Time is running short and while most people have made up their minds, there are still a few undecideds out there. In my mind, that translates into uncertainty about which, if any candidate would make a tangible difference in their lives. Worse yet, it might signal people who won’t vote at all. It’s up to the campaigns to make their case.

The president is now out of the hospital, so I would proceed with the ad campaign originally laid out for the Biden campaign.  I would use this opportunity to talk about the importance of healthcare, and what people stand to lose if the ACA is overturned. Highlight what the Biden plan is to improve on the ACA.

I would talk about the differences in care between people who have the best of care vs little to no coverage, and what that means for COVID outcomes.

Because the president campaigns on a message of economic prosperity measured by the stock market, I would use that to highlight the differences between those who have and those who have not. Utilize those voices in business who see a danger in a bifurcated recovery – a continued widening between the high earners and the rest of the country. Most importantly, communicate clearly and in plain language what the Biden plan is to jump-start the economy for everyone. The Bill Clinton campaign famously said “it’s the economy, stupid.”  It still is. 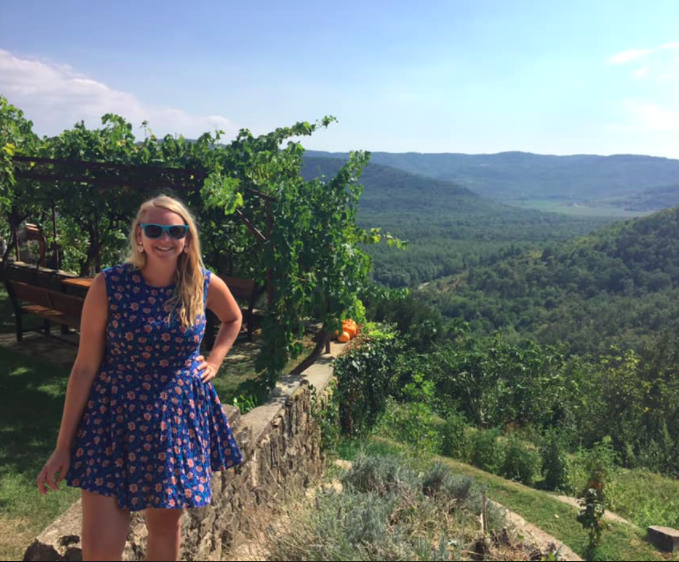 If I were running Joe Biden’s comms campaign, I would focus on perception, while still keeping the campaign running the “right” way. I would increase spend on paid social to the right audience (swing and unregistered voters). Simultaneously, I would pivot to having his allies and perhaps even Kamala share the talking points that were on his docket, with a heavy emphasis on healthcare reform so we can all have the same care that President Trump received, as well as ways to get the economy back on its feet.

If we’re being honest, we know that this campaign was never about Joe Biden, it was always about Trump. The best way to win against Trump is to let his actions unfold as they will in the middle of a pandemic while having public “favorites” such as Barack and Michell Obama, AOC, Elizabeth Warren, celebrity influencers and others emphasize faults with the current presidency and how a democratic president can help turn things around.

Once President Trump tests negative for COVID-19, the communications should ramp back up, but only if it’s not too close to the VP debate—there needs to be space for Kamala to shine through as a strong speaker and influence. At this point, the allies of Joe and digital marketing are going to have the play a significant role in the presidential election for the next few weeks. 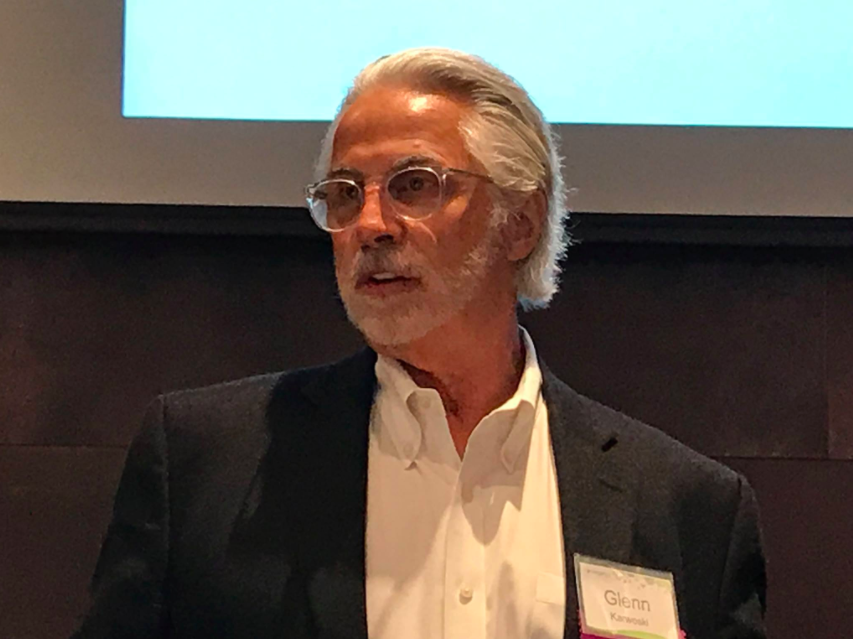 President Trump is mounting a massive campaign to get Joe Biden elected, and it’s very effective if you look at the latest polls. That’s not a typo, Trump is campaigning for Biden, albeit not intentionally.

There are several variations of the adage, when your opponent is digging a hole, hand him a shovel. In this case, the president’s increasingly erratic, even for him, behavior is the best communication for the Biden campaign, maybe even better than any of the confident, reassuring ads the Biden campaign is running.

We’ve all come to expect unpredictable things from this president, but his recent claims and behavior are doing more to help Biden’s campaign and hurt his own campaign.

Trump is doing a lot of Biden’s campaigning for him.

My advice for Biden; stay the course you’re on and let the president continue to shovel. With the heavy meds he’s on, 65 tweets today and counting, that hole is going to get very deep.