It’s that time of year. Yes, those 2015 trends/prediction posts are just starting to roll out. And man, I’ve already had my fill.

Between the all-too-tired and predictable (2015 is the year of mobile!) to the ridiculously far-fetched (augmented reality will TRANSFORM PR in 2015!), I’m already fairly sick of 99% of these posts. 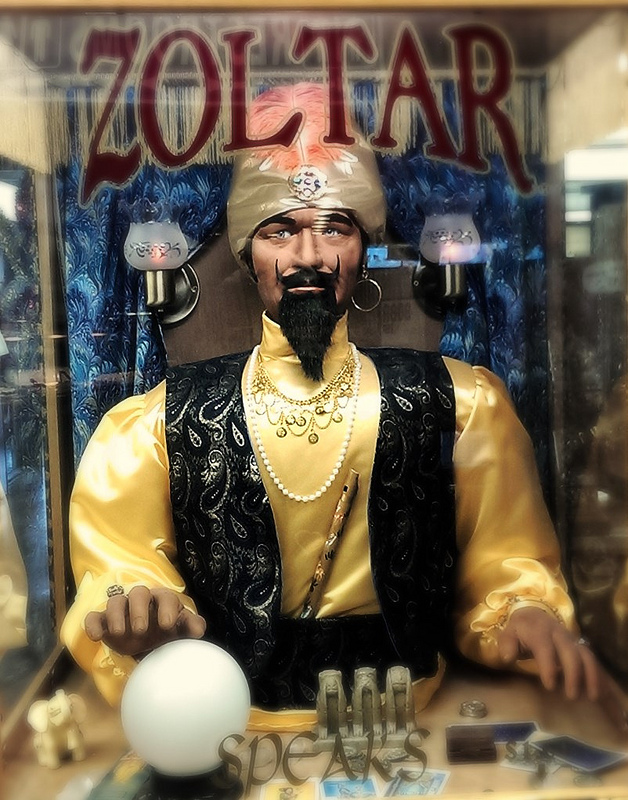 Let’s take a quick peek at the prediction, and what a potentially sane, level-headed and rationale person would say or think.

Prediction: Mobile will take over.

Consider the following stats: 91% of Americans own a cell phone; 61% own a smartphone; mobile ad spending doubled in 2013 and 2014; and, consumers spend 60% of their internet time on a mobile device. Still really think mobile will “take over” in 2015? Haven’t we been saying that for the last few years? 2-3 years too late on this one.

We haven’t heard much about Ello since it burst onto the scene so brightly in late September. Ello isn’t saying much. And, as far as I can tell, no one else is reporting any user metrics either. But, that silence is deafening. And, even though search traffic isn’t an indicator of usage, I tend to agree with the insinuations in this Guardian article. I know, I know, Twitter started this way, too. But, that was a LONG time ago (especially in Internet years). And, to be honest, I’m just not buying Ello’s value proposition. And, I’m guessing others won’t either. If that’s not enough: When was the last time you heard ANYBODY using Ello in your circle of acquaintances?

Prediction:I’d say a big trend at the moment is the use of video and Linkedin.

A big trend is the use of LinkedIn? Am I in a time warp? Is this 2007? In van den Beld’s defense, he’s referring to the opening up of the LinkedIn publishing platform and its effect on brands. But, I just don’t see the publishing tool being a big game-changer for brands. It does give individuals the opportunity to post–which is big for those without blogs. And, we’ve seen executives use LinkedIn publishing to share company messages/opinions–I blogged about that micro-trend recently. But, it’s just that–a micro-trend. Hardly a huge trend we’ll see en force in the year ahead.

Prediction: Visual storytelling will emerge as a main strategy for growing communities in 2015.

This is the thing that bugs me about these predictions. Most are in the “Captain Obvious” variety. Am I wrong? I mean, by now, who doesn’t know that visual storytelling is a big trend for brands looking to gain traction in social and online storytelling? I mean, if you would have made that prediction two years ago–maybe. But, as a prediction for 2015–it’s almost laughable.

Prediction: The native advertising backlash will intensify—but from brands, not media critics. At some point, brands are going to start wondering why they’re spending hundreds of thousands of dollars to rent an audience instead of building one of their own.

Building your own audience. It sounds so easy, right? Turns out, it’s really not. Which is why sponsored stories and native advertising is so popular with brands. Why build your own, when you can rent space from publishers who are paid and training to build and nurture audiences?