Home Blog Other 18 traits of the new digital American family

My wife and I have taken to watching Mad Men recently. We’re only on season 2 and still catching up, but watching ad men and families in the 50s and 60s has really been pretty interesting. The clothes. The culture. The booze. Oh, the booze.

But, it also got me thinking about something else: We know what the family of the 1950s looks like.

Now, what does the (digital) American family of 2013 look like?

My mind started racing. Here’s what I came up with. 18 traits of the new digital American family. What would you add?

* You watch Apple TV on the couch with your wife as you both have your laptops open as you peruse Fab.com and BuzzFeed

* You take incessant Instagram pics of your daughter eating ice cream, playing with dolls and taking a bath (guilty, as charged) 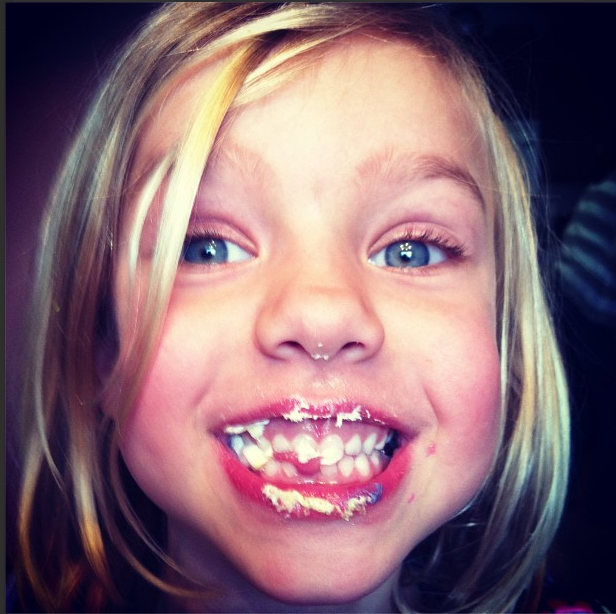 * You use your phone to pay for your Starbucks. Paper money is soooooo 2012.

* You have an unlimited family texting plan.

* Your 10-year-old daughter knows what Snapchat is–and uses it, much to your chagrin. 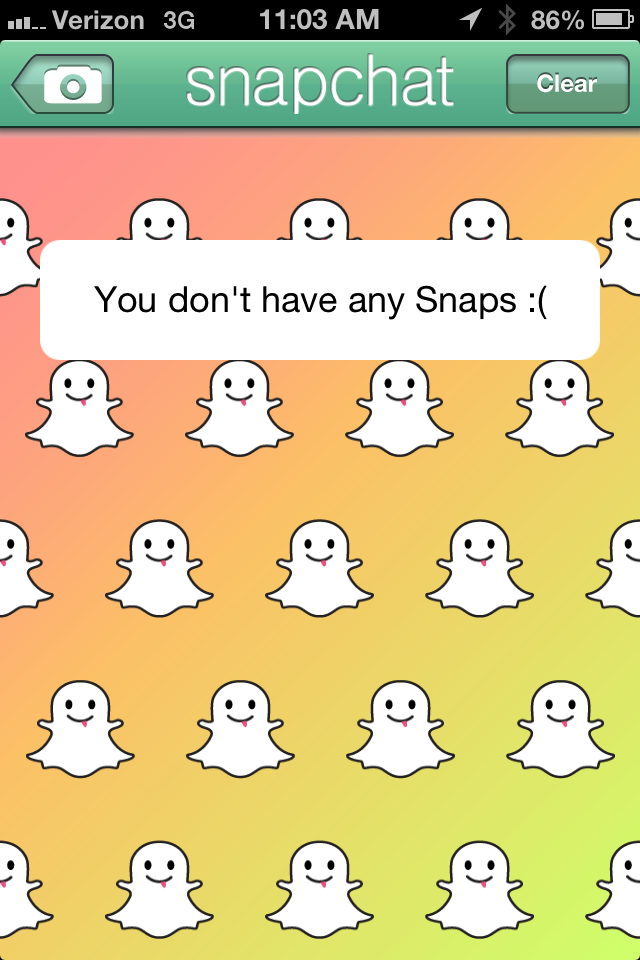 * You and your wife dumped iTunes two years ago for Pandora. And then you dumped Pandora for Spotify. 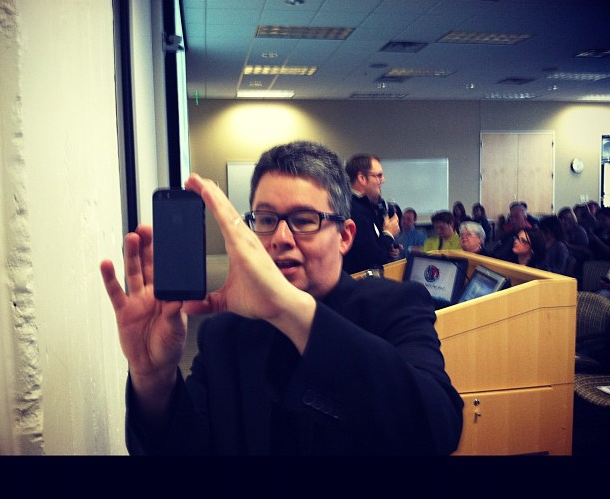 * The last time you used an actual map in your car was when you were driving an Oldsmobile Cutlass Supreme.

* You can’t remember the last time you read an actual book. It may have been more than five years ago.

* You keep in touch with your parents, who live in Arizona, via Skype and Facetime. Phones just don’t cut it.

* You desperately want a Projecteo (a tiny projector for your Instagram photos–WANT!) 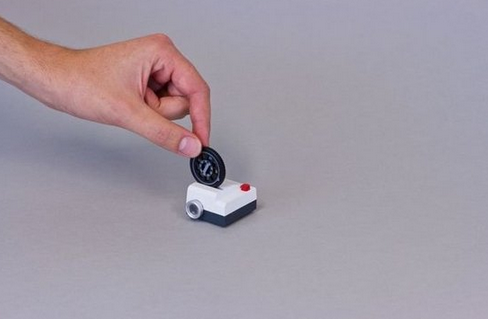 * You have more than FOUR cases for your iPhone (again, guilty as charged)

* When news of the bombings in Boston broke last week, you immediately turned to Twitter instead of mainstream media outlets for news and information.

* You use hash tags in text messages and in emails regularly. 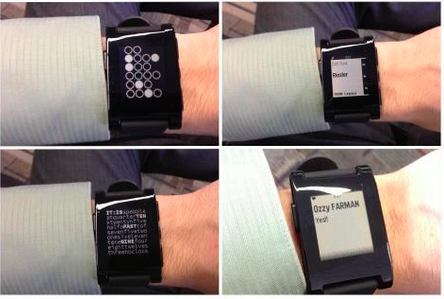