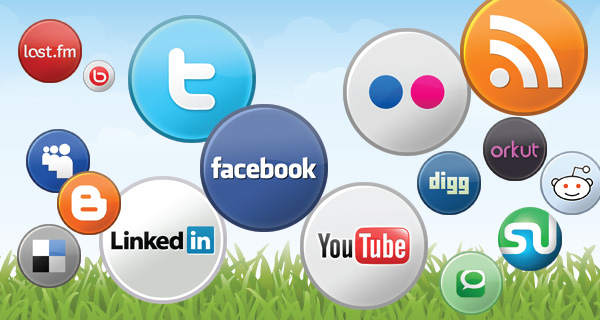 Over the last few months, I’ve bookmarked and read hundreds of posts. And, like many of you, have catalogued the myriad of social media stats that come our way each day.

There’s almost too many social media stats–but a few of my favorite posts with aggregated stats are this one from B2B Social Media and this one from Danny Brown.

But, instead of giving you yet another post with stats that support this digital marketing claim or that, I thought I’d share a few that really raised an eyebrow for me over the last few months.

* 75 percent of Brand ‘Likes’ on Facebook come from advertisements. (Mashable)

* College-aged kids (18-24) made up the fastest growing segment of users on Facebook in 2010. (AllFacebook.com)

* Chicago was the fastest growing city on Facebook in terms of usage in 2010 (Houston was a close second). (AllFacebook.com)

* Indonesia has the second largest population on Facebook http://bit.ly/gBbMrL

* Since April, Twitter has gained 40 million users and a 62 percent increase in mobile use of the platform (Source: ClickZ)

* Friday at 4 p.m. ET: The most retweetable day/time of the week. (via Dan Zarella and HubSpot)

* 75 percent: The percentage of U.S. iPad users that are interested in seeing videos within magazine ads on their iPad. (eMarketer via David Erickson)