14 social media stats for your next presentation 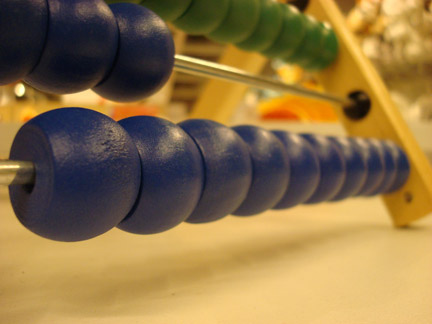 People are crazy about social media statistics. It seems like research, PR and publishing firms are coming out with new studies virtually every week. These stats often blow our minds–and we often use them to fuel blog posts, Facebook updates and tweets.

We also use them for our presentations. Whether it’s a presentation for a local trade or professional organization, or an internal presentation within your company or agency, social media stats are useful “objects” we share, note and remember. I even made a post a few months ago that’s been among my most “popular” this year featuring 16 social media statistics that you may have not heard.

Today, I wanted to share a few more statistics I’ve stumbled on lately in my research and reading. I thought these data points were interesting for various reasons–and, if you’re like me, they may be worth noting for use in future presentations.