In fact, influencer marketing has been hot for a while now. And, I see no end in sight as brands find new and interesting ways to partner and work with influencers (including agencies using influencers as creatives).

But, if you’ve headed up an influencer marketing campaign yourself, you know there’s one area of the work that’s especially tedious, and even painful: Researching and identifying the right influencers for your campaign.

Oh sure, there are a ton of “tools” out there to help you with your search. I’ve tried out a few of these tools over the years. And, much like other tools, they’re only as effective as the person using them.

Therefore, influencer identification is, as it’s always been, a laborious, time-consuming endeavor.

And, as someone who lives in the Minneapolis/St. Paul area, I’m often curious about the influencers who are influencing right in our backyard. So, I thought I’d do you a favor today. Give you some free information and list out 10 influencers right here in the Twin Cities that I would be targeting for my next local campaign–and why.

Keep in mind, this isn’t a list of “top influencers”–it’s just a list of influencers that I think would be great brand ambassadors and a little around why I think that is. 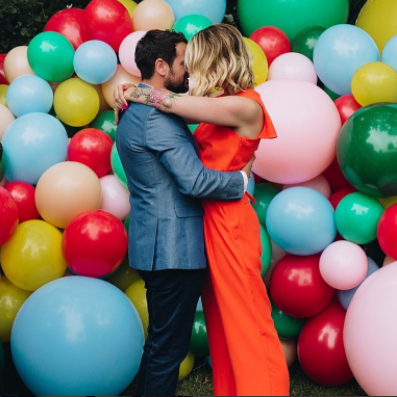 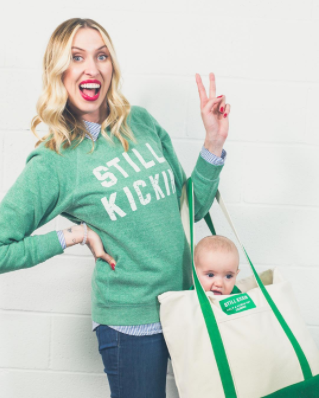 Why she would be a great brand ambassador: Do the math on the numbers above–Nora sees an almost 10% engagement rate on her posts. That’s insane. But, not surprising if you know Nora and what she’s all about. She’s easily one of the most followed and dare I say “beloved” people in all of Minneapolis. Plus, if you love cute babies and kids, you’ll get a steady dose of the adorable #ralphiegrams and #stormtrooperluckycharm in her feed. 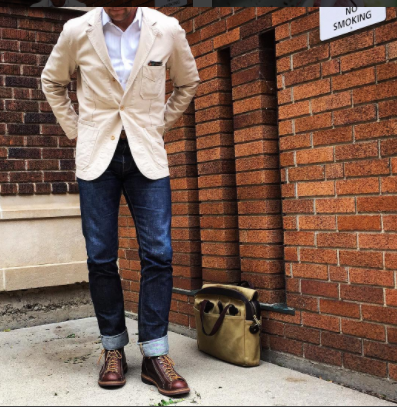 What does he post about? boots, men’s fashion, food 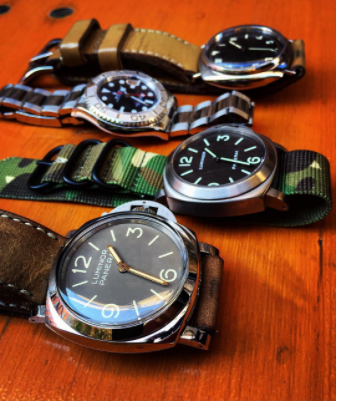 Why he would be a great brand ambassador: The shot above is probably one of the quintessential shots of Paul’s feed. But, he also posts regularly about food (we have similar tastes), hard liquor, and watches. If I were a brand with interests in any of those areas, I’d be reaching out to Paul. 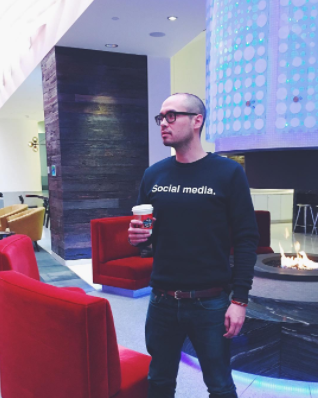 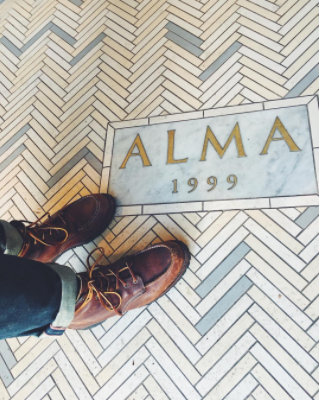 Why she would be a great brand ambassador: OK, so yeah, Tom is on the media side with the Star Tribune. We all know that. But, he’s also a big influencer on the internets (notably, IG as his platform of choice). I mean, the guy hangs with influencers all the time (he was recently at the big influencer event in NE last week). But, more importantly, he doesn’t come across as a guy trying to BE an influencer (after all, he has the day job). That’s what I like about him–he’s not trying too hard. Now, you’d have to find a way around the media angle–definite conflict of interest there. But, as someone who’s been down that road before, I can tell you it is possible with the right person. You just have to be a little creative. 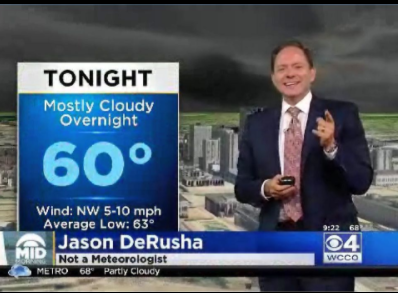 What does he post about? Food, family, things he does for his TV job, socks 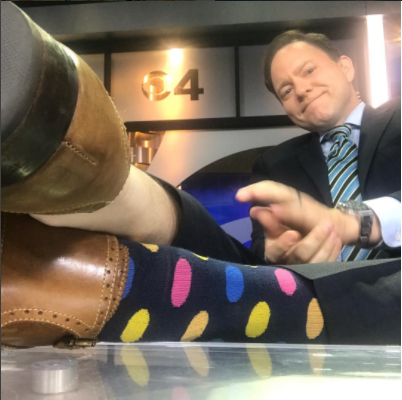 Why he would be a great brand ambassador: Jason is, without question, the top media member in the Twin Cities in terms of social media. In fact, he’s the damn godfather of social media engagement in the media world. And, if there was a Twin Cities Social Media Hall of Fame, he’d most likely be in it. Unlike other media members, you’ll often see Jason responding to comments in his Facebook and Instagram feeds. The guy just gets it. And yeah, like Horgen ,I know he’s on the media side and there are conflicts, but there are ways to work around that… He’s definitely on my list (also: Did you know Jason is a HUGE sock influencer? It’s true. Also: Not a meteorologist). 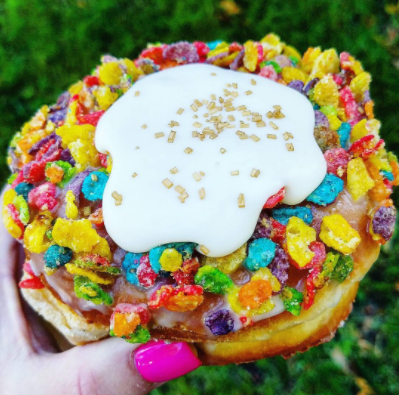 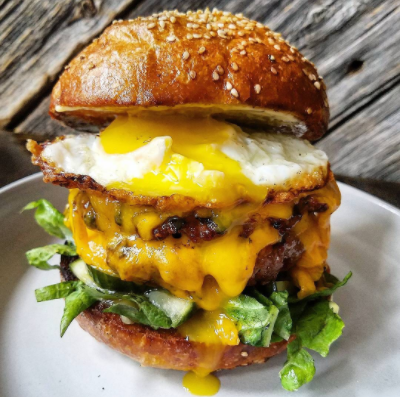 Why she would be a great brand ambassador: If you’re a restaurant that makes donuts or burgers, Erin is the de facto influencer for you. But, I tend to think she’s got a lot more to offer than just those niches. On the surface, she has an “it” factor that I don’t see with other local influencers. And, she’s extremely engaging as she replies back to folks who comment on her posts all the time (something, strangely, you don’t always see in the influencer set). 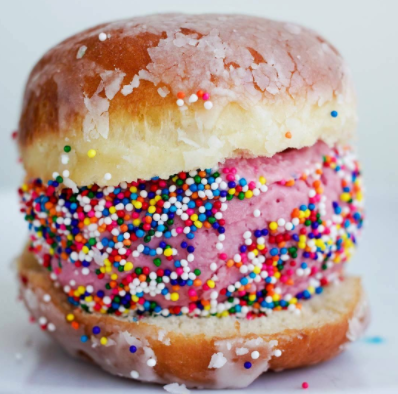 What does she post about? Pretty much all food

Why she would be a great brand ambassador: Seems like food influencers in this town are almost a dime a dozen, but there’s something inherently attractive about Kathryn’s feed. I can’t really put my finger on it, but it’s there. Maybe it has something to do with the donut shot above 🙂 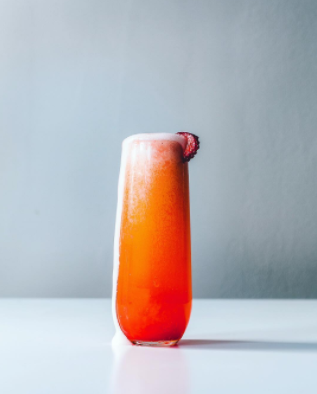 Why she would be a great brand ambassador: Sure, she’s one of those food influencers I talked about above. But, what’s unique (I think) about Amanda is that she’s also a photographer. So, those food pics look even better! And, she doesn’t *always* post about food. If I were a brand, I might engage Amanda for the her visual eye alone! 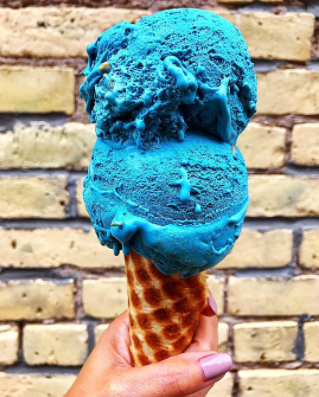 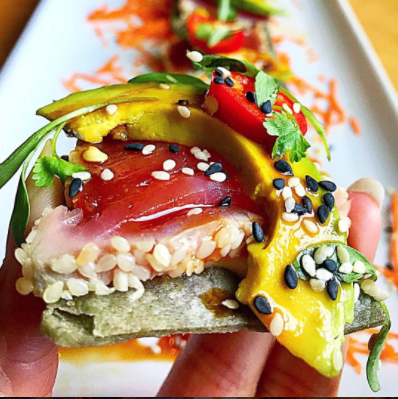 Why she would be a great brand ambassador: If you’re going to hire one foodie to be your brand ambassador, it’s probably going to be Kim Curry. She was recently profiled in the Star Tribune. And, she’s obviously getting approached by restaurants and hotels (her recent stay on the shores of Lake Minnetonka looked amazing!). So, I’d hurry if you’re a restaurant or hospitality brand in town! 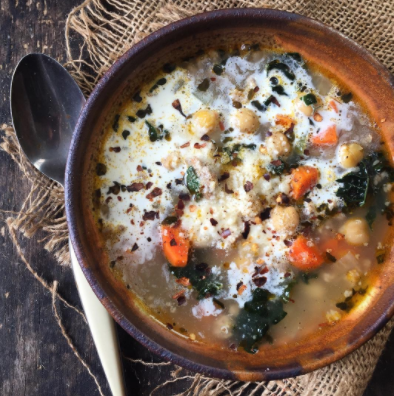 What does she post about? Homemade food, beer, family 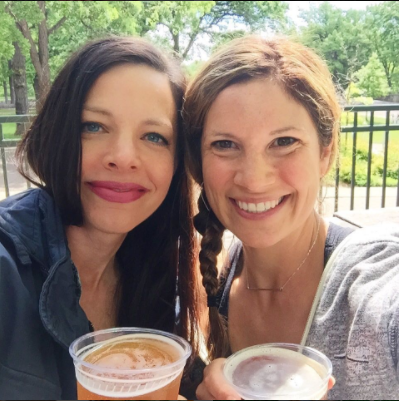 Why she would be a great brand ambassador: Precisely because she’s not trying to. A lot of the folks on this list are trying to be influencers. I don’t get that impression from Laurie. I get the impression that she’s much like me–she posts to Instagram because it’s fun. So she’s not a “macro-level” influencer. Big deal. I’ll take 10 Laurie J-K’s. You can have all the macros you want. Plus, a lot of the food she makes at home looks flat-out amazing! 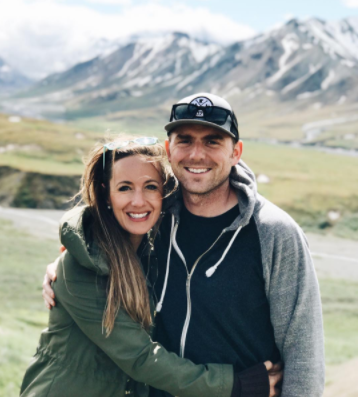 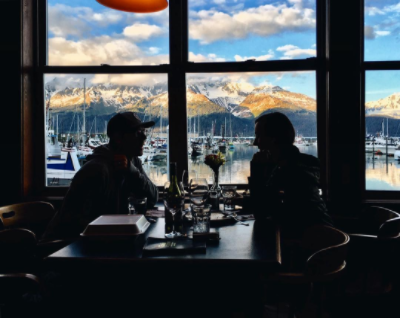 Why she would be a great brand ambassador? Sure @pinchofyum is the much larger account. And, I’m sure that’s the one brands are targeting. But, if I’m a local org, I’m targeting this account. Because it’s more real and much more locally-focused. Here, Lindsay showcases her family, her travels (looks like she just went to Alaska and it looks amazing!) and really, just day-to-day life. She’s not forcing it. Not trying to gain fans. She’s just being her. Feels far more real. And, the more real the account, the more trust it engenders with its followers (for proof, look at her engagements per post number above–second-highest to only Nora locally).