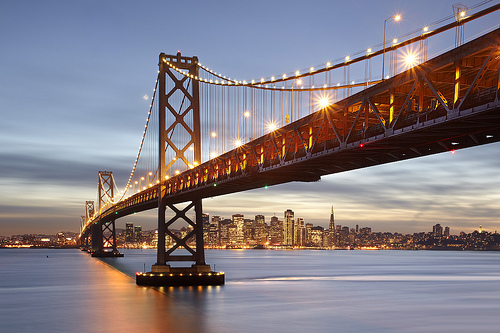 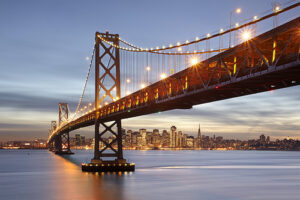 San Francisco and Silicon Valley to the south are the home to most of the world’s leading technology companies. From Computer hardware, to networking and internet social networking they are all here. And the city has a high-tech look too which feels ‘cutting edge’ when you are in the middle of it. It is an exciting place to be! There are also many traditional areas of town that feel more like a European or Asian city than anywhere in the United States. And there are a few nice views to be had too!